Changes in the DSM

According to The American Psychiatric Association,

One of the most important changes in the fifth edition of the Diagnostic and Statistical Manual of Mental Disorders (DSM-5) is to autism spectrum disorder (ASD). The revised diagnosis represents a new, more accurate, and medically and scientifically useful way of diagnosing individuals with autism-related disorders.  While DSM does not outline recommended treatment and services for mental disorders, determining an accurate diagnosis is a first step for a clinician in defining a treatment plan for a patient.

The Classification Based on DSM-5 ASD Criteria

The DSM-5 criteria for ASD differ from the DSM-IV-TR criteria in several respects.

Autism spectrum disorder prevalence estimates should be interpreted in context, given the changes in criteria.  Future changes in evaluation and reporting practices, as well as refinements to standardized diagnostic instruments, will affect future trends in ASD prevalence estimation, and may run counter to the potential effects of the DSM-5 criteria suggested to date.

According to the CDC,

Autism spectrum disorder (ASD) is a developmental disability caused by differences in the brain. Scientists do not know yet exactly what causes these differences for most people with ASD.  However, some people with ASD have a known difference, such as a genetic condition.  There are multiple causes of ASD, although most are not yet known.

There is often nothing about how people with ASD look that sets them apart from other people, but they may communicate, interact, behave, and learn in ways that are different from most other people.  The learning, thinking, and problem-solving abilities of people with ASD can range from gifted to severely challenged.  Some people with ASD need a lot of help in their daily lives; others need less.  These symptoms may vary widely from person to person.

There is a saying among those providing services to individuals with ASD (which likely carries over to ADHD, and numerous others who are not “average” or “typical” in some area), which could not be more true… 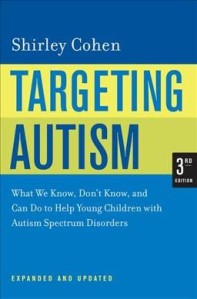 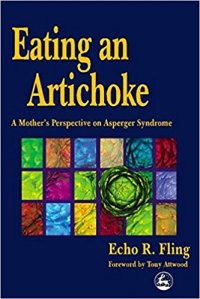 Do you recognize these “Red Flags?” – Observable Behaviors

Learn About The Intentional Teacher (NYC).